These books are my military scifi. Interstellar travel has been achieved but it’s about a six month journey at normal acceleration. Planets with life are abundant in the galaxy, and Humankind wants to both tame these organisms plus colonize the worlds. 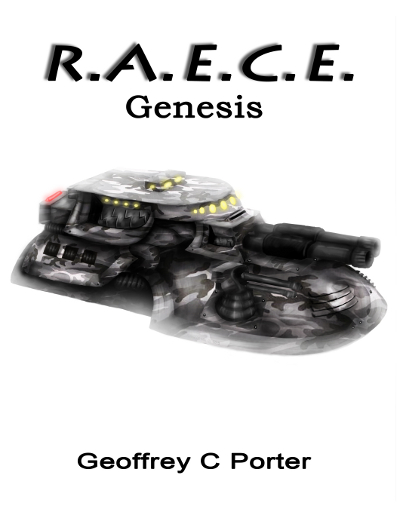 Book one we follow around with two main characters, but most of it is Jack Grean. The book is more about war than anything else. And it’s important to me that Jack has reasons to fight. People he’s protecting, versus just fighting over a damn hill.

Book two follows Jack Grean, junior. They are on the defensive for most of the book. Jack Junior has a family of his own. A few twists and turns, so not just battle after battle.

Pure hard science fiction is supposed to not break any laws of physics. But most of the books have found a way to do interstellar travel, often based on a drive theory that isn’t law or proven yet.

In mine, we develop a propulsion drive that can propel a ship at 1 earth gravity constant, and about 20% of speed of light, the Theory of Relativity starts inverting, so it requires less and less energy to go faster and faster.

I also have this belief, if we had a 1g acceleration drive, that if we pushed it faster over long periods, most humans would develop some kind of gravity sickness. The same gravity sickness would also likely apply on a higher gravity world than Earth if we colonize it.

The search for alien life

One of the primary goals of the exploration of space is to find intelligent alien life forms. Sharing cultures, histories, artwork is important. But I do wonder if we’re not seeking out aliens to make them into customers for our products.

Energy is abundant in this universe. Matter to energy conversion is common in power plants and star drives. Fossil fuels are mostly obsolete. If you have a grasp of matter to energy based on Einstein’s E=MC^2, you realize a very small amount of matter is a huge amount of energy.

Characters in the Book

Jack is possibly my favorite character. I try to build him up with thoughts and actions. He has no magic. He has no mutant super powers. He has rage issues. The rage becomes a big issue. He doesn’t lose the ability to act, but he loses control.

The story is about Jack more than it’s about anything else. Yes the backdrop of interstellar war is there, but Jack is why we read.

In books I read and enjoy, they’re about characters more than anything. Characters I like. Characters that make me laugh. I can read almost any genre if I like the development of people in the story.

It’s military scifi by any definition, but based in the future, and I believe the military slowly changes. Becomes more relaxed. I don’t know if I’m properly predicting the evolution of it. Some will argue the angry drill sergeant who is basically abusive will always exist. I think in my life time we’re seeing less of that, so I extrapolate.

There is family stuff in these books, family is important. But part of this book is a story about friends who shed blood together. Not in a serial killer way though.