Fantasy set in 1400 AD Europe. On one side of the coin, Eriq Winter sets out on the adventure of his young life. On the other side, Eriq has some problems with some bad guys, and he kills a few of them. He has other desires like sexual desires, and a love for good food and drink, but long term outlook is bad guys have to pay.

A big portion of the story is Eriq’s apprenticeship to learn how to win magical fights and use a bow and blade. His mentor is a bit jaded and older. In terms of adventure, a handful are in this book, not one long journey.

The whole book is Eriq’s point of view (pov), and it never shifts. A little bit more abstract than a first person pov, but I still feather in thoughts liberally. 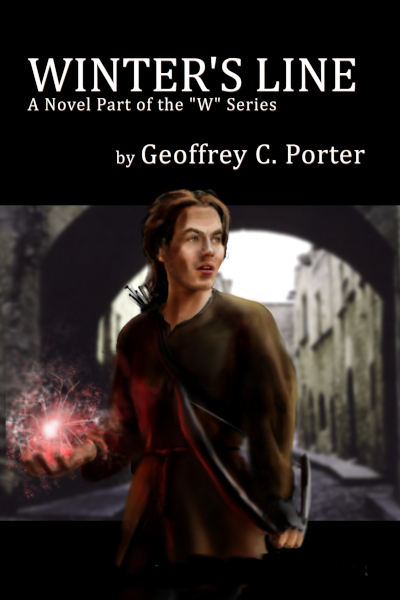 Characters in the Book

My preference in reading is character driven stories. Since I am my own first reader, this is what I want in what I write also.

I tend to focus on actions and dialog to develop characters. I feather in a small amount of physical appearance for every character, but this isn’t how I define characters. When I first started writing, I’d drop a character’s name on the page and say good enough. You learn you get better.

In a big fight, I don’t spare details, but describing a tavern or inn or town, thin is the right word.

Lean or Spartan may be more fitting. From my perspective, what I like to read, I want to know the people in the books I read. I don’t want to sort through paragraphs detailing the insides of an inn, although I’m aware many readers love that stuff.

I try hard to find a middle ground between ‘they went in a tavern’ and a detailed paragraph.

Most would say it’s a flaw in my writing, but I’m kinda niche in my writing style anyhow, so I’m hoping to capitalize on being different.

Eriq essentially becomes a lawman. It wasn’t his choice really as a young man, but as a bloodthirsty magic user, it was the right place in his world. Warlocks basically have a choice between being a commoner or sanctioned warlock.

It comes from inside the caster, it’s an old trope, but it’s what I wanted. There are basically no magic items in the whole book. Everything is physically based on construction or material.

I think I can write niche stuff and find markets if I do the right kinds of marketing, but I would rather study Botany.

All my books have violence. The biggest reason Eriq finds himself on the law enforcement path is to right wrong deeds. It starts with wanting to right the murder of his father, and it expands to other acts of violence. I have short stories with no violence, but even some of those have it.

I don’t think it’s wrong of me. I think humans are violent.

A little madness is in this book

Early drafts didn’t have it, but the more I revised, the more I fleshed in detailed thoughts with slips from reality. I love how it turned out.

One of Eriq’s biggest desires is to start a family. It’s likely bigger than any of the other things, which I feel like humanizes him.

This series is messed up, but basically, I want readers starting here with Winter’s Line. From there, The Witch. A precursor book is on Wattpad and RoyalRoad it’s free.

This story is yet another witch story, but funny, I love the characters. A nice little love triangle and another mentor apprentice relationship. It’s set in 600 AD

The Witch is pretty typical of Near Adult (NA) or Young Adult (YA) fantasy books. This young woman is finding out she has powers, and she’s thrust into this new world, and bad guys want to get her. 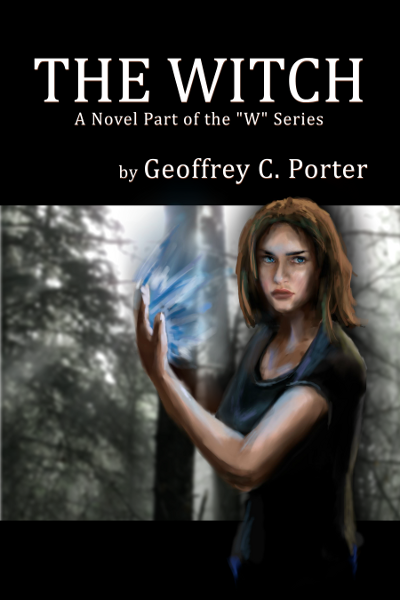